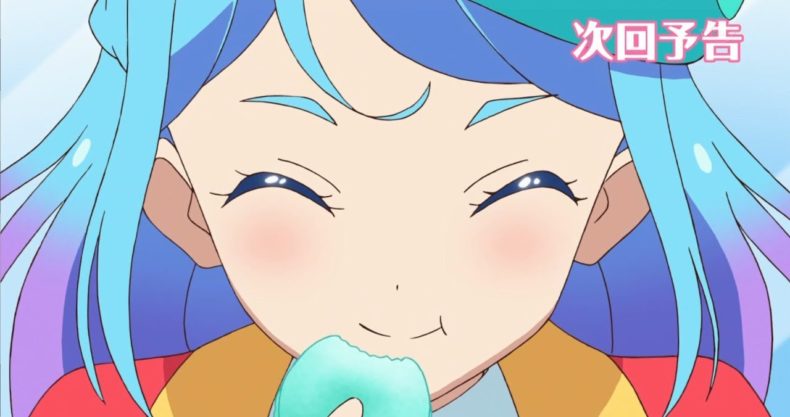 Summary
As a top idol, Mio gathers attention from the public. Word says that a world-class famous creator is chosen to be the director of a commercial for macarons. However, a surprise happened right when the filming was about to begin! The commercial song was no other than a song that was way off from the image of a macaron: an “Ondō”!? As everything had gone the way Mio expected, can she bring a “Big Bang” to this commercial?