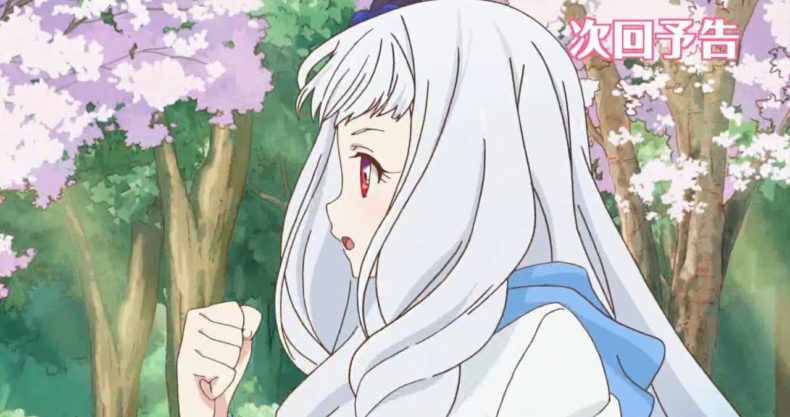 Summary
The month is March. In other words, Lilie Shirogane and Yuzu Nikaidō who are both in their third and final year in the middle school division are about to graduate. Although Lilie plans on attending Four Star Academy’s high school division, Yuzu has been scouted by offices from all around the world, and is worried about where she should go. For the two who have always been together thus far, will their paths separate when April arrives…? 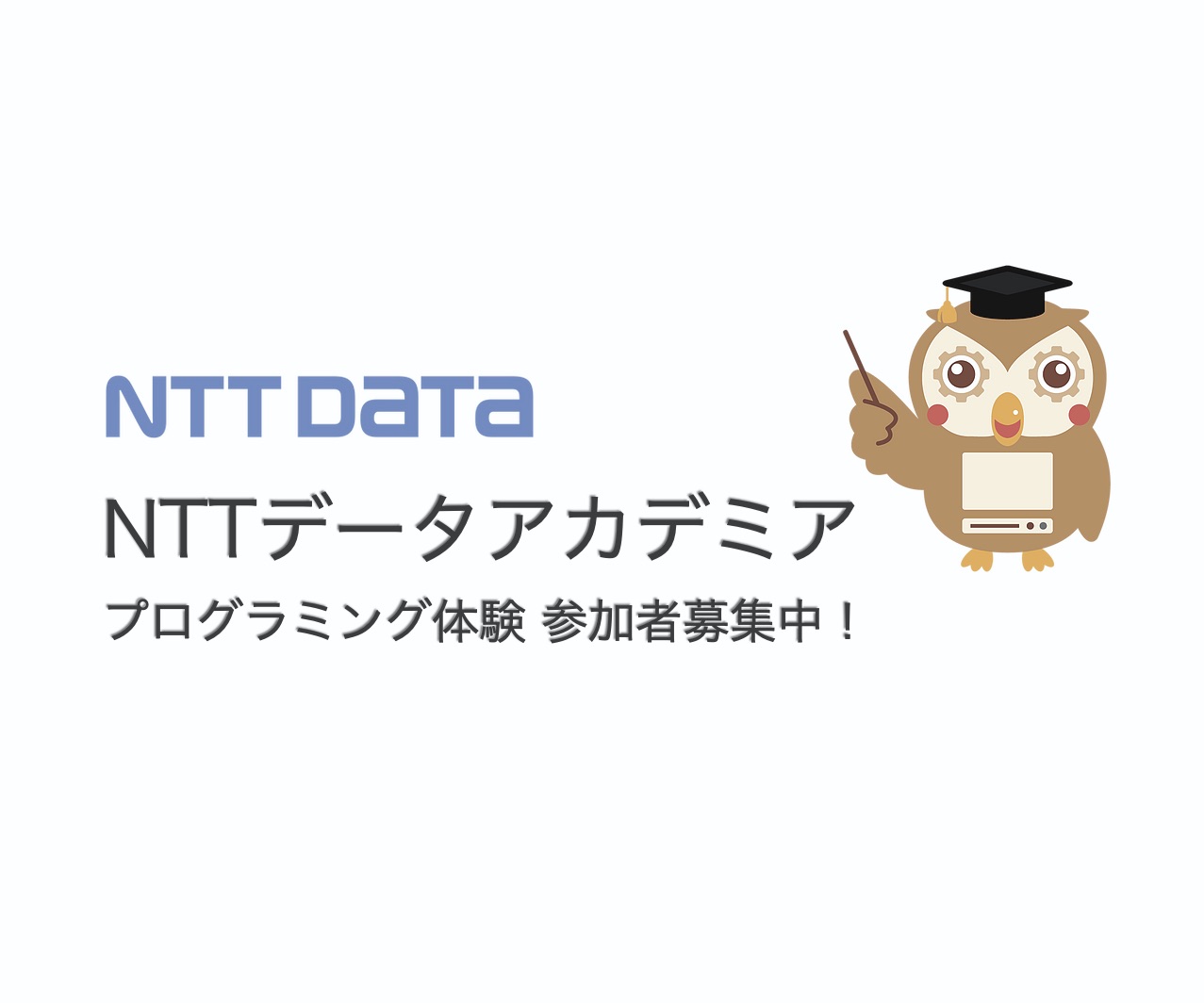