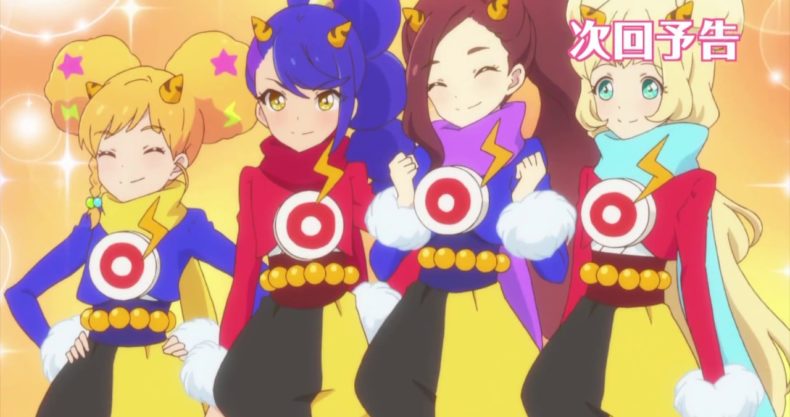 summary
Finally, the top four of that will advance into the “Aikatsu! Ranking Final Tournament” will be announced. Accepting the results, many idols began to harbor all different kinds of thoughts. Among those idols, Yuzu Nikaidō came up with an idea, where the 26th Generation of S4 will be holding the event “Aikatsu! Budokan LIVE”. Taken aback by Yuzu’s sudden idea, Yume and the others encounter a certain idol who appears――!